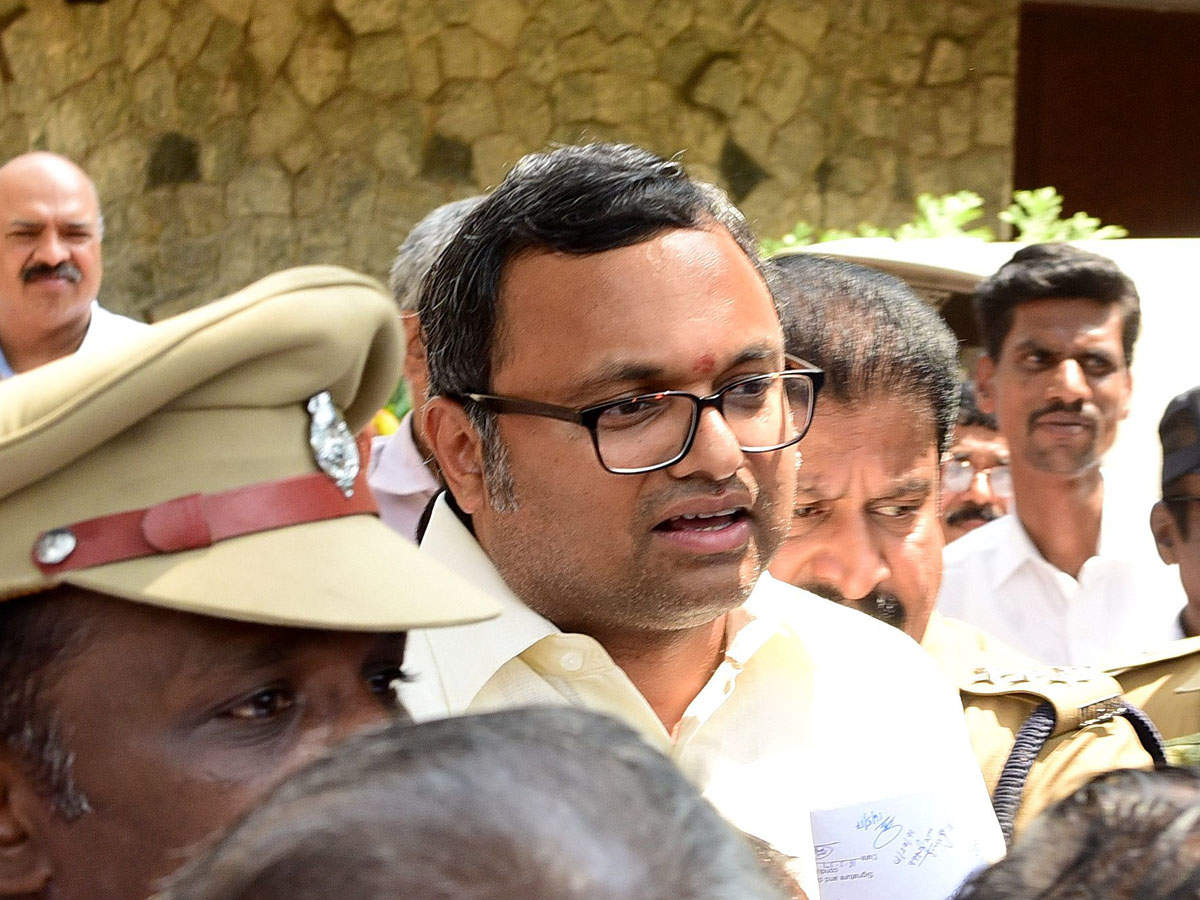 The Central Bureau of Investigation (CBI), in a chargesheet filed in the INX Media case, has revealed that former Union finance minister P Chidambaram’s son Karti Chidambaram influenced public servants to extend favors to INX Media and also used false invoices as a genuine document to demand an illegal gratification of Rs 10 lakh from the company.

Now get Online Payment Collection sitting at Home at 0%*! Revised gateway charges are as below- a. Debit Card/Google Pay/Phonepe/ UPI payments below Rs 2000 – charge is 0% b. For other modes like – Read more…